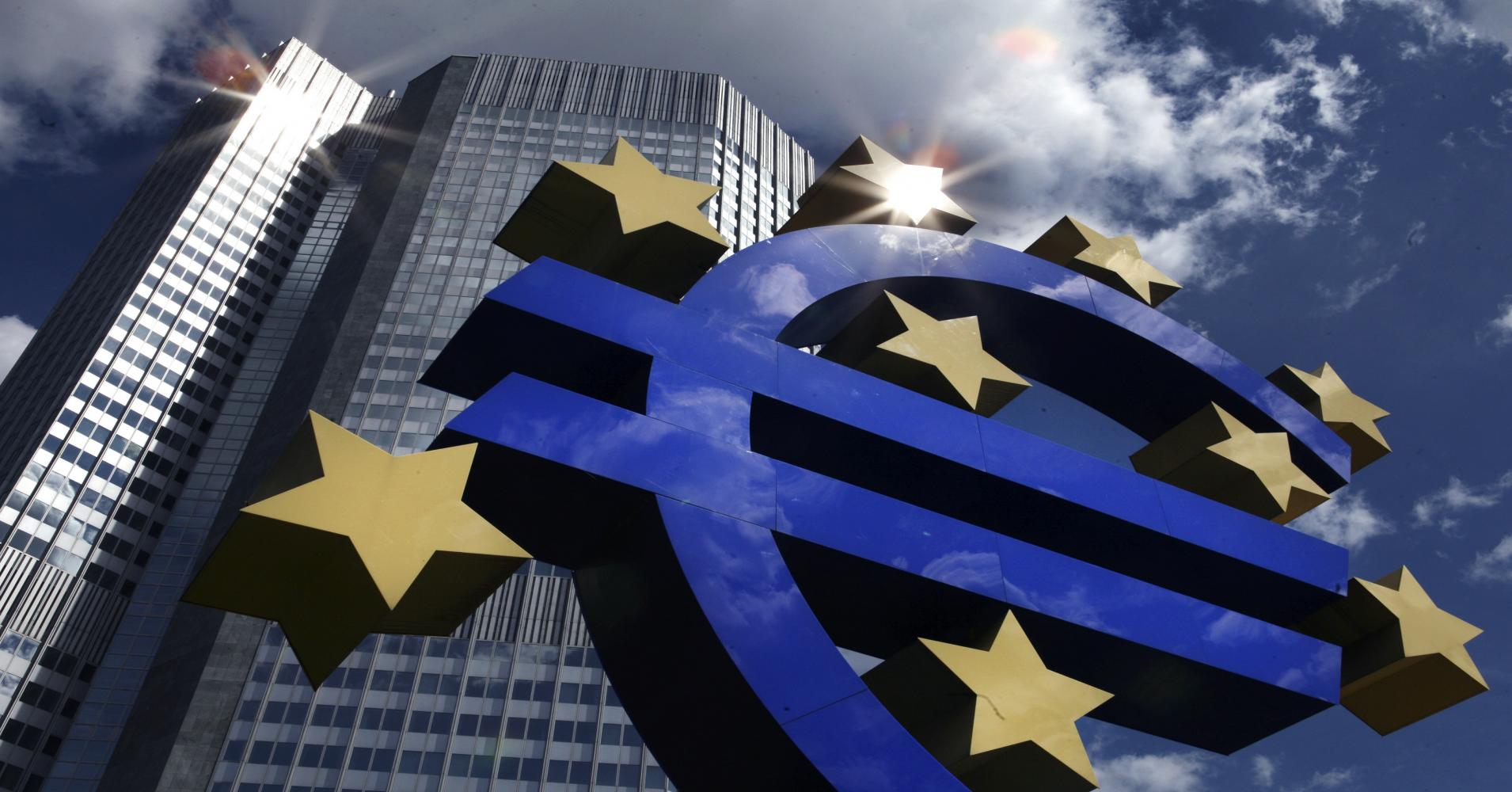 A major step towards the European Banking Union took place on Tuesday, 4th of November with the initiation of the Single Supervisory Mechanism (SSM),that undertakes the direct supervision of Eurozone’s banking system.

During the same day, the EPLO organized an event on the same thematic at its premises in the center of Athens with Prof. Christos Gortsos, the General Secretary of the Hellenic Bank Association and Professor of International Economic Law, at the Department of International and European Studies, in Panteion University of Athens, as the key speaker.

Prof. Gortsos touched upon issues such as: what the SSM actually is,the time frame towards the completion of the banking union, what constitutes the new architecture of the European monetary system, the situation for both, the Greek banks and the real economy, and the effect that this monumental institutional change will have to the citizens.

Mr Gortzos mentioned that the SSM is a supranational authority of banking supervision exercised by the ECB in cooperation with the national supervisory authorities (central banks or independent administrative authorities).

It aims to ensure that the banking sector remains secure and reliable both within the Eurozone and the broader EU boundaries.

Mr. Gortsos added that the SSM reinforces the Bank’s reliability, enhances the financial stability in Europe and ensures the supply of credit in the real economy. Nevertheless, he noted, the system’s complexity starts looking similar to the USA’s complex system, while he also referred to other important responsibilities of the system, i.e. in granting or canceling permissions, in deciding on acquisitions or mergers.

An extensive exchange of views followed Prof. Gortsos’ speech, amongst the participants (mainly from the banking, the academia and the law sector).

The event titled: “ECB as a supervisory authority in the European banking system: an institutional change of major importance” was coordinated by the journalist, Fivos Karzis.