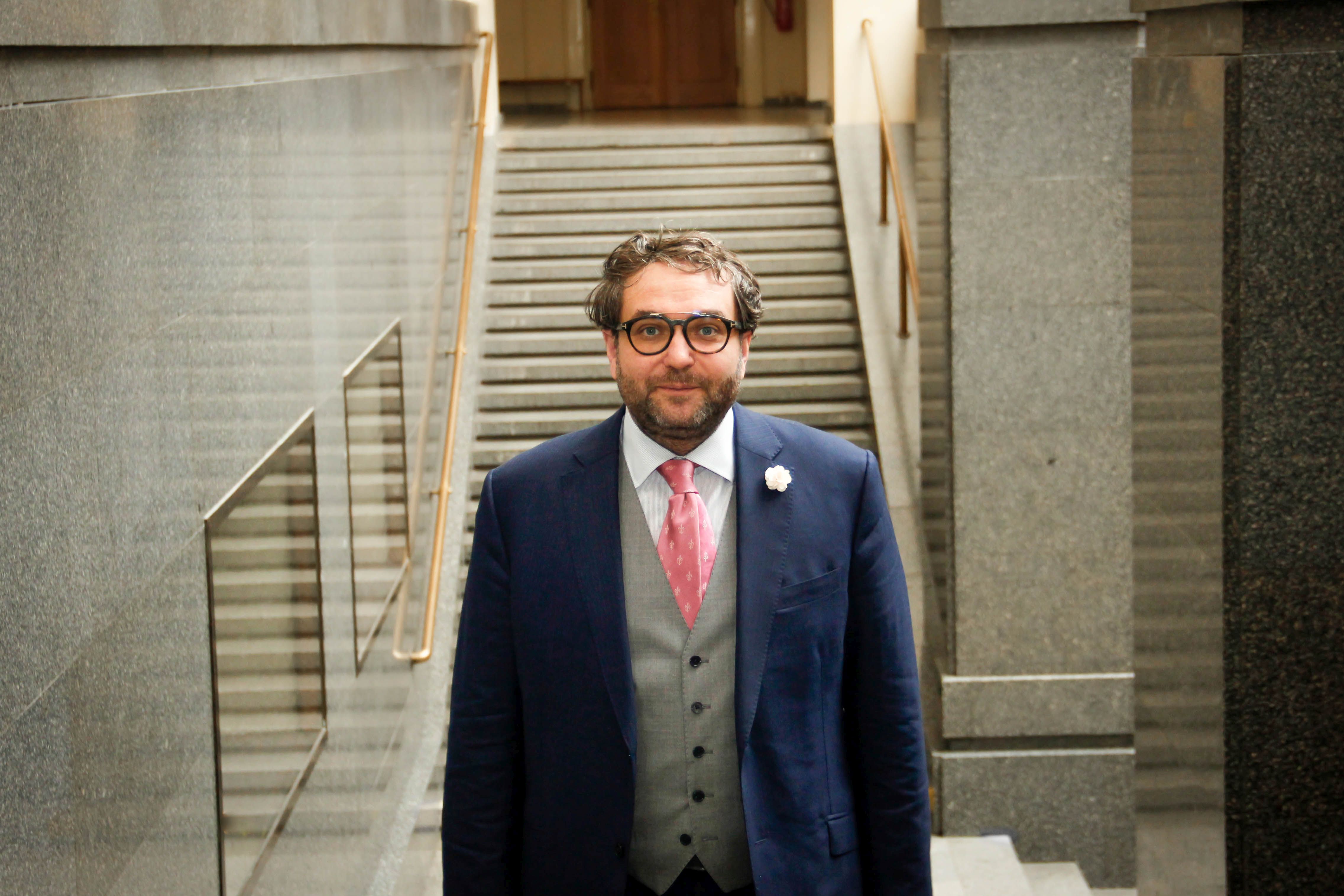 The emergence of several non-recognized states (de facto regimes) in the wider geographical region of Europe has naturally attracted interest of legal scholarship. The fact is that these de facto regimes have both established their own normative systems of law and have also enforced these rules in their specific territories. In other words, these regimes do create and apply their own law and the results of such application (travel passports, university diplomas, driving licenses) may consequently appear before authorities of other states. Thus, the question arises, to which extent may products of these normative systems gain effects in other legal systems. Although the situation may appear novel, the problem is a classical one and has been discussed in the scholarship of administrative law for several decades. One particular line of argumentation has vigorously argued against any possibility, that the normative systems of non-recognized states may cause any effect in other legal systems. On the other hand, another line of argumentation has emerged, which claimed that law of non-recognized states may imply effects also for administrative decision making in other states. The fact is that various jurisdictions of Europe do have several experiences with the challenge of recognition of acts, issued by non-recognized states. The non-recognition of the Soviet Union in Western Europe (1920s-1930s), the non-recognition of Federal Republic of Germany by the states of Eastern Europe (1950s-1970s) and the non-recognition between the Czech Republic and the Principality of Liechtenstein (1993-2009) do represent salient examples. In the light of these experiences, the scholarship must face the question, whether the normative systems of the non-recognized states of the 2010s and 2020s may produce any effects in other jurisdictions, in particular in the relations of administrative law. This paper argues that the feature of non-recognition of states in the sphere of international relations between states must be carefully distinguished from the feature of recognition in the relations of administrative law. In the relation between the administration and the individual, the fact of non-recognition of a state can not imply infringement of rights of the individual.

FREE to watch HERE https://us06web.zoom.us/j/86993101068. The lecture will be in English and participants can watch online or from the Conference Hall at the EPLO Premises at the Roman Agora (entrance from Poikilis Street).