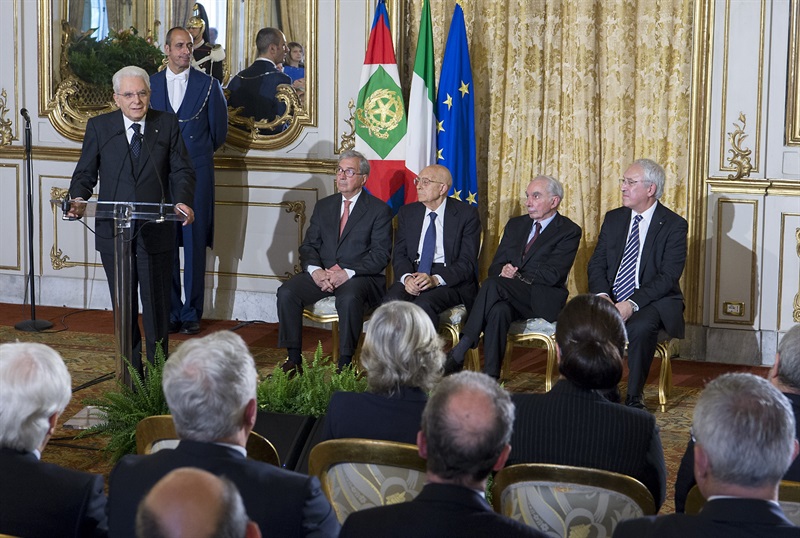 Representatives of the political, academic and diplomatic world attended.